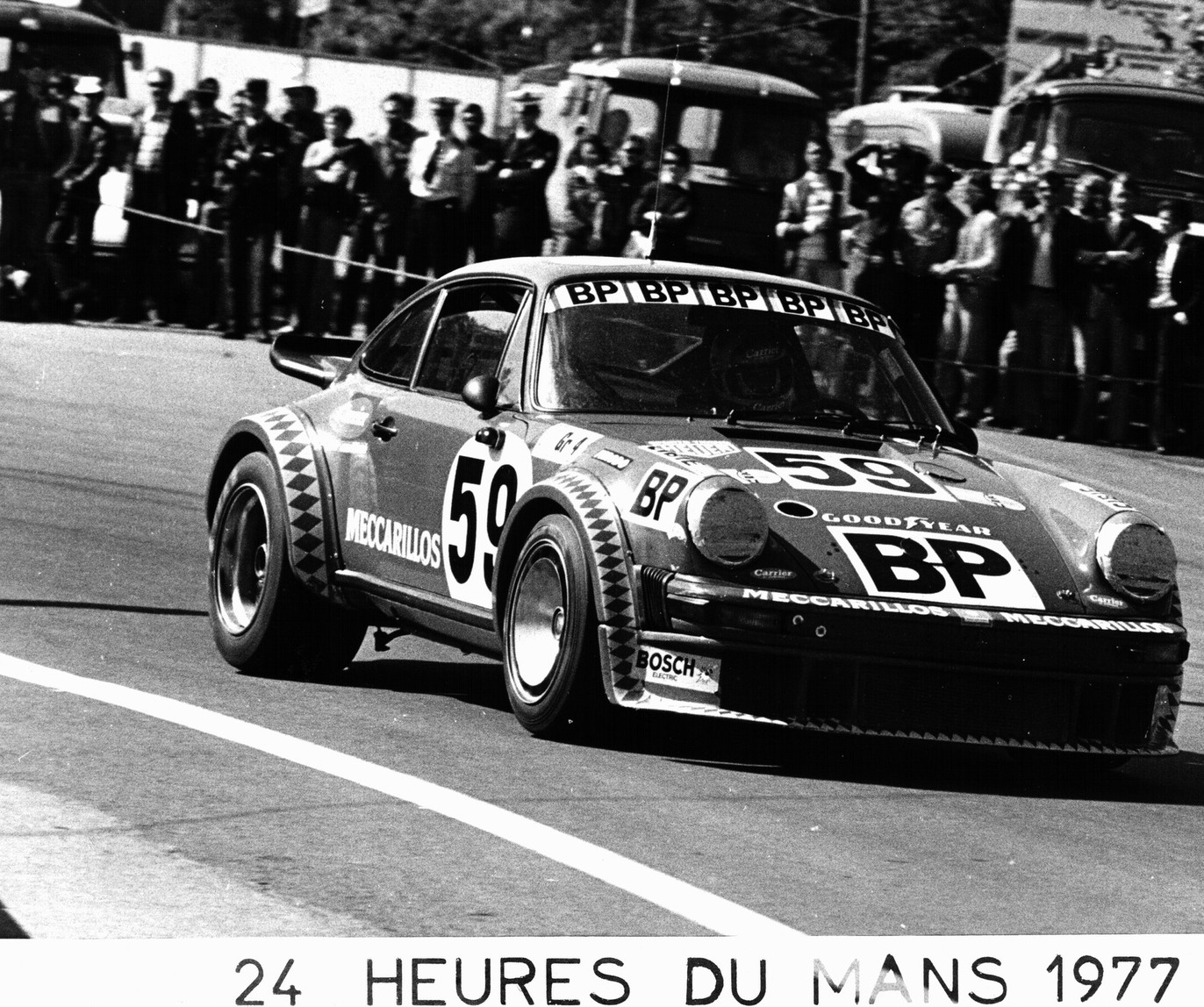 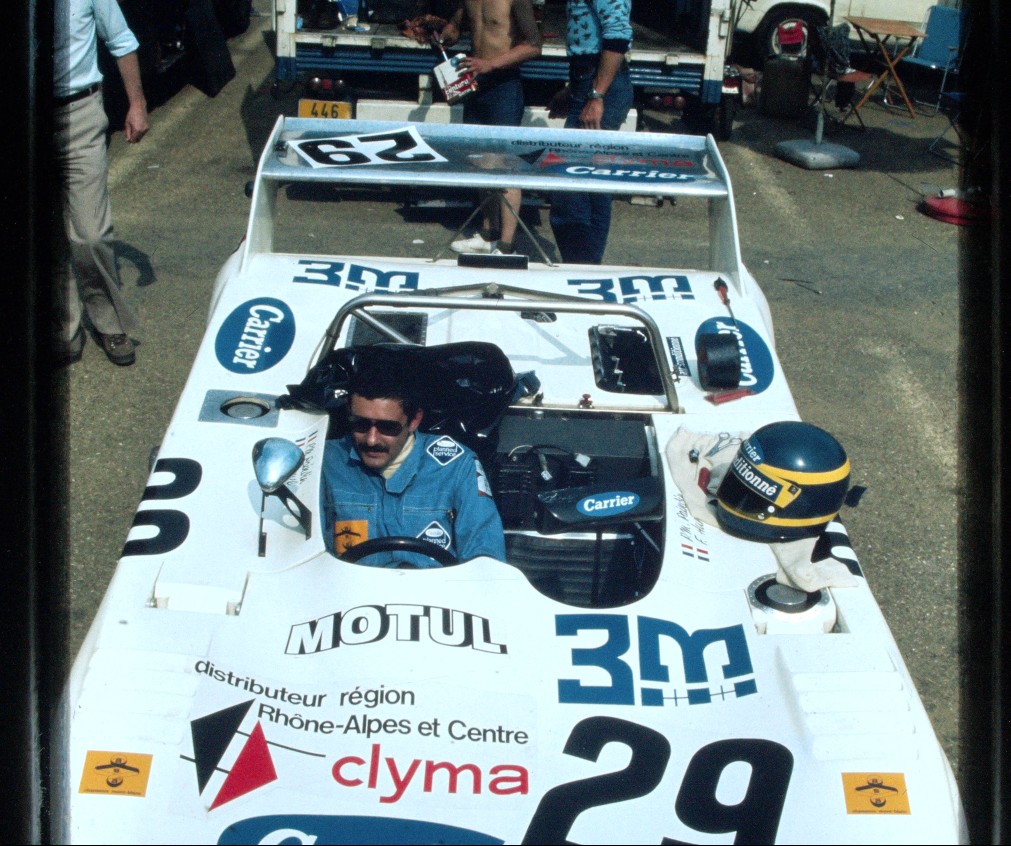 As a child, he would watch his father race round the mythical Autodrome de Linas-Montlhéry, close to Paris. And, since that moment, the car bug’s never left him!
As a racing driver, he finished 3rd in the 1973 Volant Shell on the Magny-Cours Circuit and became an instructor for the prestigious Winfield Racing School. In 1975, he took part in his first 24 Hours of Le Mans with a Lola Roc 2 liters. In 1977, he raced in the Monte Carlo Rally with a Renault Alpine and the 24 Hours of Le Mans with a Porsche 934 Turbo. In 1986, along with Jean-Pierre Malcher, he won the 6th edition of the 24-hour Chamonix Ice Race with Official CitroënVisa. In 1992, he participated in the 1st edition of Paris-Moscow-Beijing.

A record-holder, he has literally pulverized several cross-continent times, including the solo drive from Cape Town to Algiers (See below the video of the Transafrican Challenge 1990). With this still-unbeaten record, he won the «1991 Master of Human Adventure» in front of Hubert Auriol & Ari Vatanen.

Franz was awarded the Legion of Honor in 2006 by the great mountaineer Maurice Herzog as a racing driver… and a car event organizer, his second passion.

Franz also accumulates other honors, because a few years after being made “Chevalier de l’Ordre des Coteaux de Champagne” with Ari Vatanen, he has just been inducted “Chevalier du Tastevin” at the Château du Clos de Vougeot in Burgundy.

Franz was involved in the 1970 Ronde Hivernale (Wintertime Round) and continued to develop the 24-hour Chamonix Ice Race. (Ice Games :  https://youtu.be/XvAPeM5DHvw).

Based on an idea from Rémi Depoix, Franz launched the Festival Automobile de Chamonix hand-in-hand with Rémi. Franz also created ice races in Canada, Finland, Italy and Russia with the FIA. As well as Les Week-Ends de l’Excellence Automobile de Reims-Gueux and Les Grandes Heures Automobiles… on the Autodrome where he would watch his father’s race.

For Franz, Quebec is like a second home. He has already made 38 trips to the province in order to work on his automobile events. It will be a great pleasure for Franz to return for the 39th time and to share this incredible moment with you. 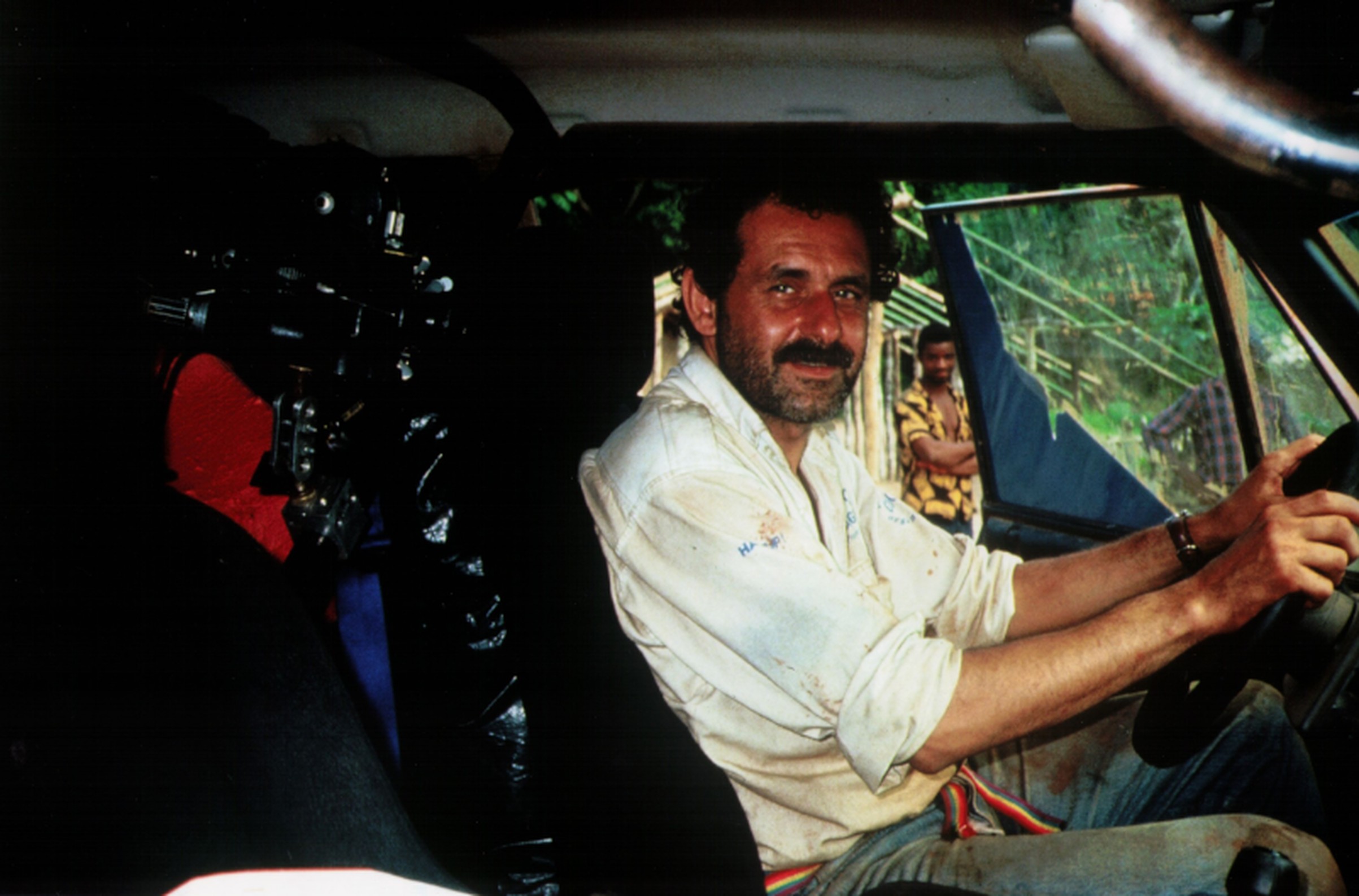 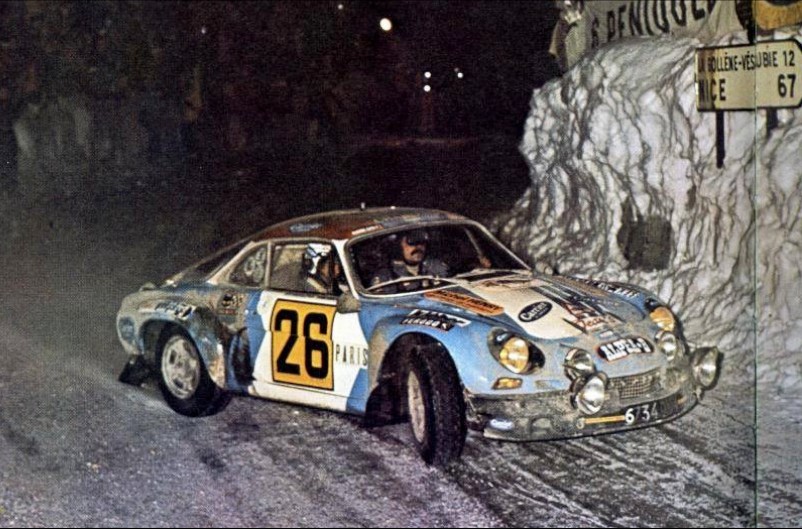 Solo crossing of Africa from Cape Town to Algiers in 1990 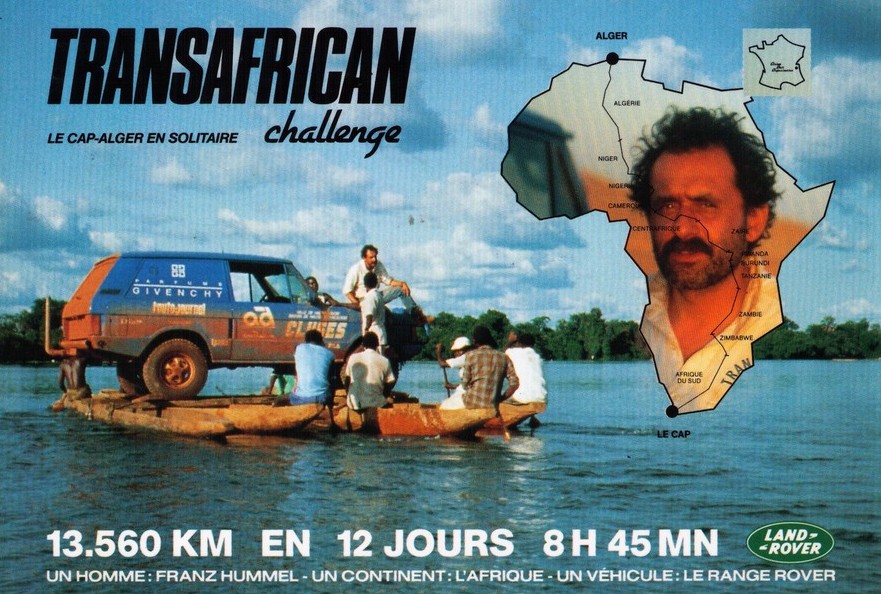